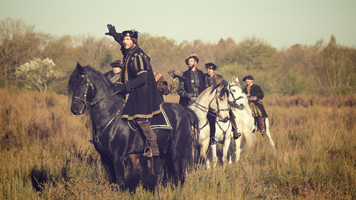 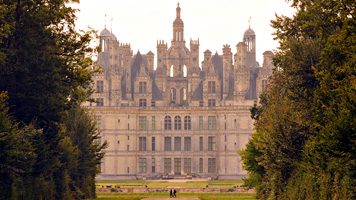 From the concept of a hunting lodge envisioned by young Francis the First to the masterpiece conceived by an aging Leonardo da Vinci and launched by the noble monarch, this film is an uplifting inquiry on the mysteries of Chambord Castle. These mysteries have remained unsolved for nearly 500 years. Will they finally be solved? Chambord Castle is among the most renowned castles in France’s Loire Valley and unlike any other castle. Until now, very little has been known about its origins and the significance of its curious architecture. Did Leonardo da Vinci, who was required by Francis the First to settle in the region, take part in its conception? What is the meaning of the multiple symbols hidden in its sculptures? Through cutting-edge technologies and new archaeological digs, scientists for several years have been conducting a thrilling investigation.