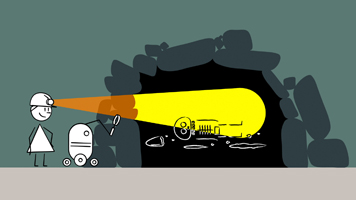 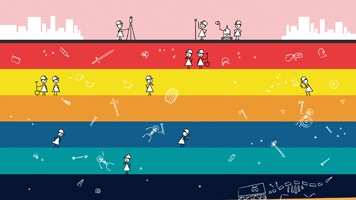 The series The Experts Travel Back in Time is a stratigraphic and humorous introduction to some great periods of humanity in western Europe, through the daily lives of the men and women who have gone before us. One important period was the Neolithic Age. Having lived nomadically as hunter-gatherers in the Stone Age, humans of the Neolithic Age began settling down as farmers and gradually became attached to their new homes. This transition to fixed homes led them to build villages and raise livestock in order to sustain growing communities.