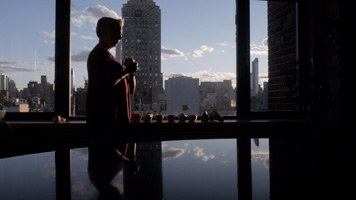 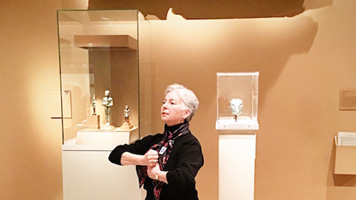 The establishment of the art of classical ballet in Egypt under the auspices of the state during the Cold War is at the heart of an extraordinary saga, narrated here by its first pioneers. Prima ballerina Magda Saleh and fellow dancers known as the Bolshoi Five recall the founding of the first national ballet school, staffed with Soviet teachers—the early triumphs, collapse and renewed hopes over five decades. The film is a tribute to a group of determined women who have been at the forefront of the struggle to revive the Egyptian art scene from Magda Saleh’s founding of Cairo’s New Opera House to her support today for the Egyptian diaspora in the United States and the initiatives of her students who now carry the torch in Egypt.