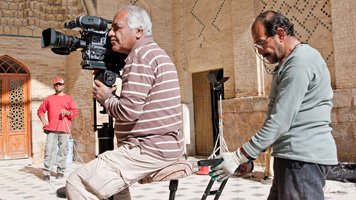 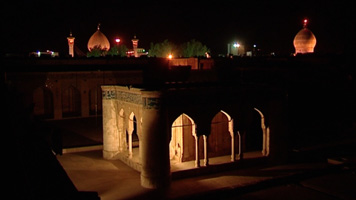 The Atigh Jamé Mosque—the oldest mosque in Shiraz, Iran, and one of the oldest in the country—is the subject of this documentary. Begun in AD 894 under the short-lived Saffarid dynasty of Iran, this mosque has been rebuilt and restored many times. The story begins with the birth of the mosque and continues to the present. A square-shaped building stands out in the center of this mosque. This building is God's House, a unique structure in which people used to keep holy books. The film describes the good times and bad times of the mosque—and God’s House—throughout its history.