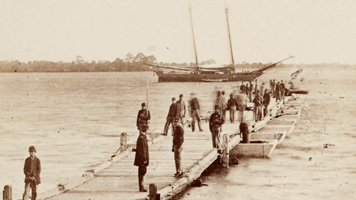 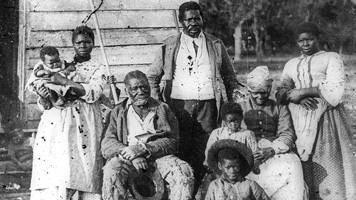 Nine historians and archaeologists follow the colonial fort’s 250-year long lineage. Combine scientists with the written record and you have a pretty complete picture. In early 2015, archaeologists from the University of South Carolina’s Institute of Archaeology and Anthropology undertook a month-long excavation of this poorly designed and built colonial fort made of tabby. Fort Frederick in Port Royal, South Carolina, held buried secrets about the site’s long occupation. More than a century after it’s original construction, the crumbling tabby fort remarkably became the site of a monumental event in our nation’s history—the first reading of the Emancipation Proclamation in the Confederated States. The Inevitable Evolution of Fort Frederick is the story of the site’s transformation over the span of three centuries.