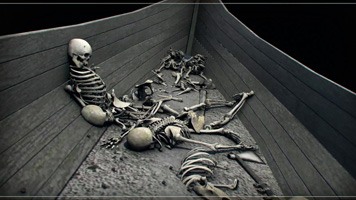 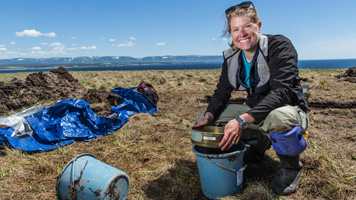 Bloody raids.  Merciless pillaging.  Loathsome invasions.  The Vikings are infamous for their fearsome conquests—but they were also expert seafarers, skilled traders and courageous explorers.  They traveled far and wide, crisscrossing the known world from Scandinavia to Europe and Asia, leaving a trail of evidence that suggests they were far from just vicious warriors.  Through stunning CGI recreations and careful investigations of archaeological evidence, Vikings Unearthed unravels the secrets of these intrepid adventurers.  And now, new evidence is coming to light that these pioneering people may have ventured even farther than we had suspected.  Renowned space archaeologist Sarah Parcak takes up the case and is on the trail of the Vikings.  What she discovers just might rewrite history.