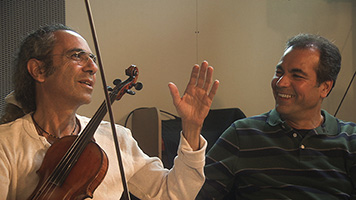 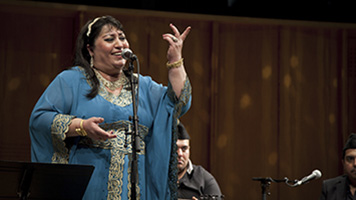 To discover the hidden history of the songs he loved as a child after his escape from Iraq, Majid Shokor travels from Australia to Israel, Europe and Iraq to meet exiled Iraqi musicians—Jewish, Muslim and Christian—who still sing and play these songs that were purged from Iraq during the regime of Saddam Hussein. The aging musicians reunite in a joyful concert at London’s Barbican Centre, where music and culture are bridges that transcend religion and politics.