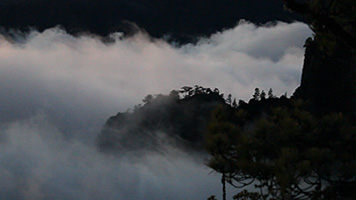 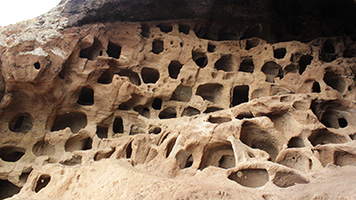 Savages in Foreign Lands is a feature documentary about the lost civilization of the Guanches, the aboriginals of the Canary Islands. Many legends surround these people, from the descendants of Atlantis, to the opponents of the Roman Empire left on the islands as prisoners, or mysterious pyramid builders. Living far from the continent and isolated from the rest of the world, the Guanches believed they were the only survivors of a terrible natural catastrophe that had wiped out the entire human race. Until six hundred years ago, when some Spanish sailors first stepped on the Canary Islands. More than 2500 years separated the two cultures. Savages in Foreign Lands reveals the untold story of this society, lost in the Atlantic ocean in the pre-Columbian times. An unprecedented quest for truth and identity, but also a story of survival, legacy, conquest and recognition.