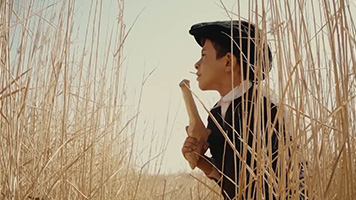 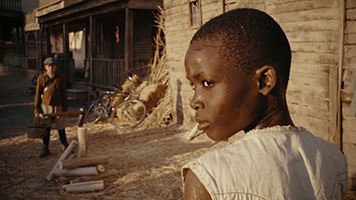 Historians believe one of the most tragic events in America's history of racial discrimination is the Tulsa race riot of 1921. More than 300 African Americans were killed and 126 houses were destroyed. For decades, until a commission report published in 1921, history books were nearly silent about this tragedy, one of the worse cases of racial violence in the history of the United States. This dramatization by Iranian film director Sayed Shojaei relates the event through the eyes of two boys, one white and one black.