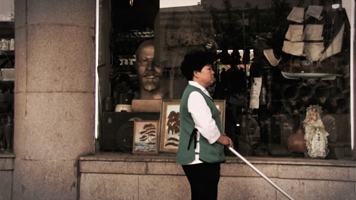 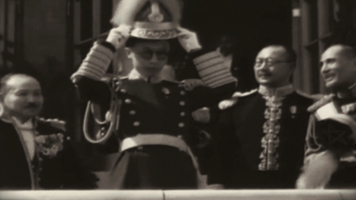 With time’s passage, remembering becomes a form of sleepwalking. One-time émigrés of Manchuria and of its legendary city, Harbin, take us on a journey of memory back to China. For many—Russians, Poles, Germans, and Japanese—who left the country of the “last emperor” during the late 1940s and 50s, remembering borders on obsession. For Kumiko Muraoka, a Japanese-French poet, only forgetting alleviates the pain of losing her childhood home. Her amnesia provides more than a metaphor for the whole story: what can, and cannot, be retained and recovered. Via interviews in China, France, Germany, Japan, Poland, and Russia between 2009 and 2017, plus photographs and archival footage, this film attempts to make the effects of loss and nostalgia palpable and somehow to include the viewer.