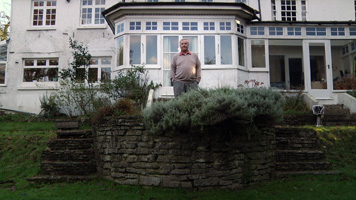 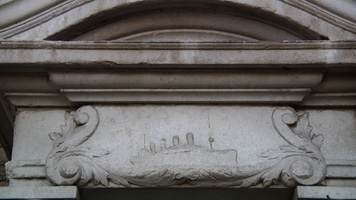 Directed and Produced by Justin Zimmerman for Bricker-Down Productions, The Titanic of Southampton traces the lasting and haunting effects of the Titanic disaster on the city where the Titanic was built and from which much of its crew hailed—Southampton—a century later. Focusing on interviews with the son of the last Titanic survivor and a leading local historian, TTOS delves into history and tragedy using never-before-seen documents, breathtaking photography and intimate remembrances. Shot in pristine HD by award-winning cinematographer Tory Maurer, scored by award-winning composer John W. Snyder and executive-produced by Kimberly Rose Zimmerman for Rescate Bison Productions, TTOS is a powerful meditation on tragedy, culture, class, and loss.