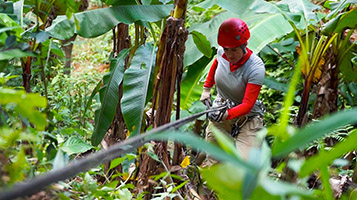 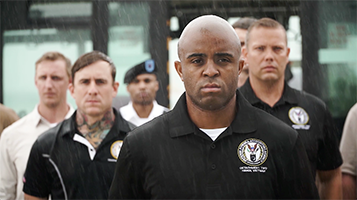 On April 10, 1968, SFC Samuel J. Padgett celebrated his 31st birthday before boarding a helicopter during the Vietnam War. The helicopter later lost power and crashed into the jungles of South Vietnam, where the rescue team was able to recover the remains of only three of the four crash victims; SFC Padgett was not one of them. Alongside nearly 2500 other American soldiers from Vietnam, Padgett’s status lists him as “Killed/Body Not Recovered,” but now a team of archaeologists and U.S. service members is committed to recovering his body. “Remains” brings SFC Samuel Padgett’s story to life as the team strives to bring his body home.