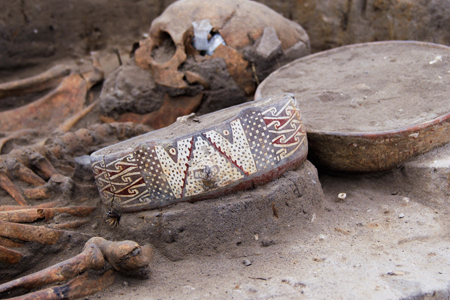 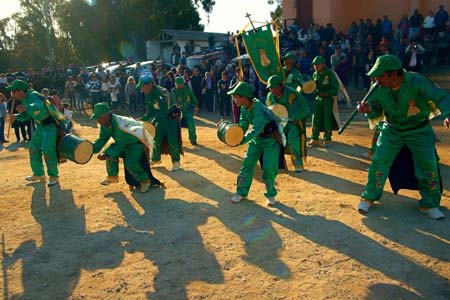 Recent Panamerican highway construction, linking Chile from north to south, stumbled upon the biggest archaeological site of the Coquimbo region: El Olivar. This site features the remains of a 40-hectare native settlement, housing numerous prehistoric tombs from different cultures, including some from the peak of the Diaguita Culture. The remains of the Diaguitas (AD 800 - 1536), studied by archaeologists from 1920 on, and well known for their sophisticated pottery and geometric designs, reveal more than 700 years of Chilean prehistory, disclosing also this culture’s profound conceptions regarding time and death.