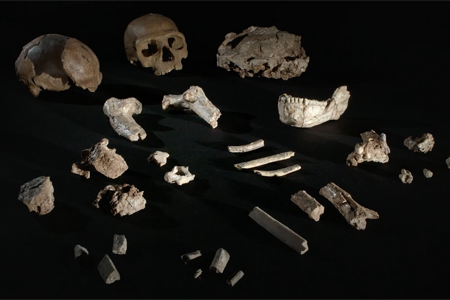 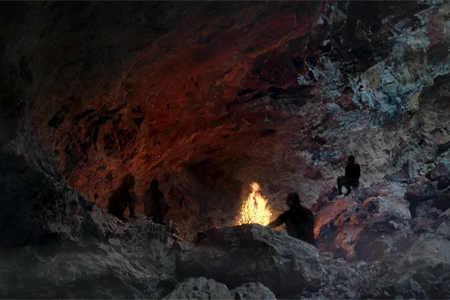 The discovery of the remains of “the man of Jebel Irhoud” marks a new stage in our evolving view of humanity’s African history. Its dating to 300,000 years ago in Morocco came as a shock: it invalidated the former consensus that our species was born in East Africa just 200,000 years ago. This discovery resulted from an amazing archaeological investigation. Over more than a decade, several digs took place in North Africa. Their results suggest a new vision of the first appearance of modern humanity. They prompt a new scenario, involving the entirety of Africa, and a much more complex evolution than we had heretofore imagined.