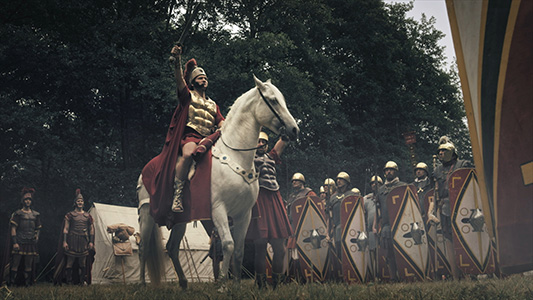 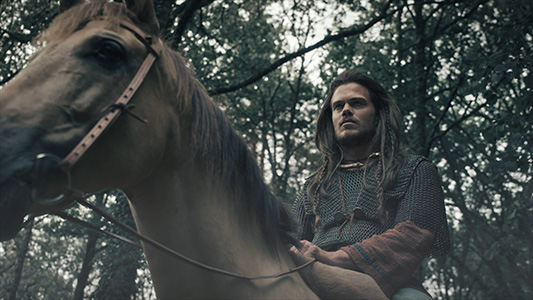 In recounting how the most famous Roman leader rose to power, the standard narrative about Caesar’s conquest of Gaul and its Celtic people—his steppingstone to the control of Rome—becomes unraveled. For centuries, all we knew about Caesar’s great battles in Gaul was limited to writings from the Roman general himself. Now, archaeological excavations reveal the reality of the Celtic people he fought, the remarkable story of their rebellion against Roman invasion, and the dramatic battle that would take Caesar to the brink of defeat.