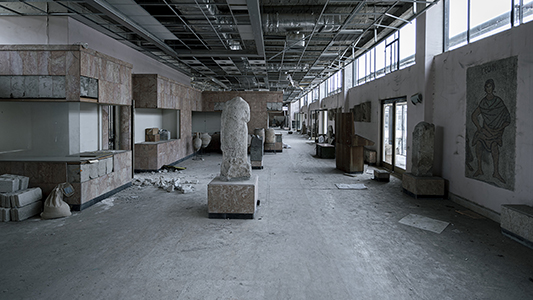 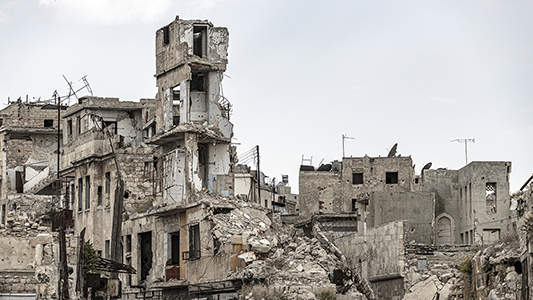 As the war rages around them, a small group of archaeologists, museum curators, and attendants struggles to preserve the monumental collections of antiquities at the Aleppo National Museum during the Syrian civil war. For years, these men and women bid farewell to their families every morning before heading to the Museum under a hail of shells, facing sniper fire, often sleeping on the grounds of the Museum for several days, to accomplish their mission. Without electricity, water, and means, they empty the showcases, pack antiquities with clothing and protect them in makeshift boxes, and build concrete walls to hide ancient statues from looters. In this race against time, nothing is guaranteed; nothing is certain. Then they escape from the city with their precious cargo. The only certainty lies in one fact: if the Museum's collections are lost, a whole part of human history will disappear with them.