The news of the week in audio, for many years compiled and written by the late Michelle Hilling of Archaeologica, is now the product of our dedicated volunteer team. Read by Laura Kennedy, the Audio News is compiled from Archaeologica’s daily news updates. The musical interludes are original compositions by Anthony Pettigrew. 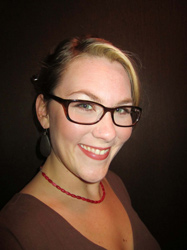