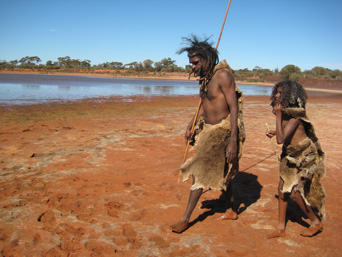 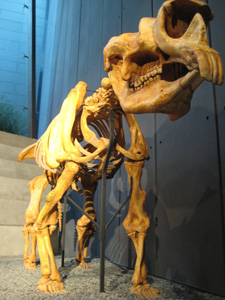 A team of scientific detectives from around the world attempt to crack one of science’s most enduring mysteries: what killed the Australian megafauna? Long after the extinction of the dinosaurs, extraordinary species of giant beasts roamed the earth, ruling the animal kingdom for hundreds of thousands of years. But suddenly, about 46,000 years ago, they vanished. Something happened that wiped them off the face of the planet forever. Recent discoveries could now help solve the mystery and offer insight into environmental problems today that threaten the world and mankind.