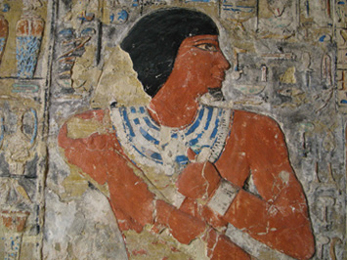 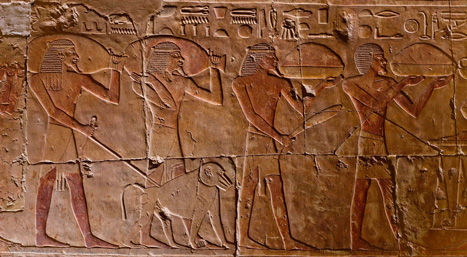 In the second installment of this film series, our journey through the history of the greatest ancient civilization begins with a visit to Elephantine Island, known as the “Southern Gate of Egypt.” This island on the Nile was a worship center of the gods of the Great River of Egypt since prehistoric times. In today’s Luxor, ancient Thebes, a film crew visits archaeologists discovering the secrets of Hatshepsut, the female Pharaoh, one of the most mysterious figures of ancient Egypt. In Saqqara, Prof. Karol Mysliwiec presents recent discoveries at a cemetery from the Old Kingdom. There, in the grave of the vizier Meref-Nebef, we learn about the life of the highest state official at the court of Pharaoh Teti more than 4200 years ago.