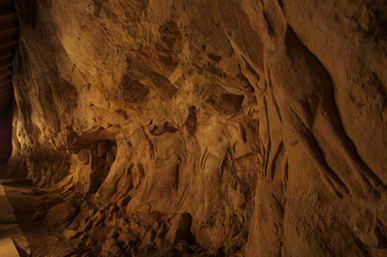 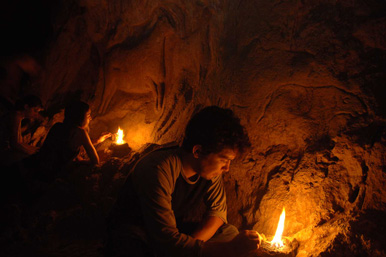 The inception of art in prehistoric times is a much debated issue. Some believe it coincides with a revolution of the mind, which is thought to have started about 40,000 years ago. Others think it is the result of gradual evolution that began with the very first human beings, some two million years ago. Our forefathers gradually devoted more and more time to art, decorating their objects and their places of residence. As for the Magdalenians, ancestors that settled in large areas of Europe between 18,000 and 10,000 years B.C., art was amazingly developed. The sculpted bas-relief of the Roc-aux-Sorciers site in southwestern France is proof that a golden age of prehistory did actually exist. For the first time ever, this film reveals the Lascaux cave, a showcase that suggests that the Stone Age may well have had its share of “Michelangelos.”