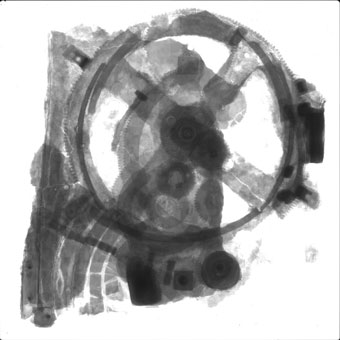 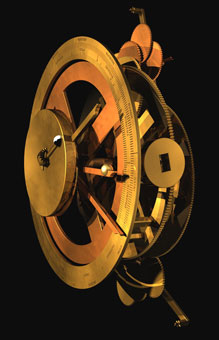 More than a hundred years ago, sponge divers discovered the remains of an extraordinarily sophisticated astronomical device off the small Greek island of Antikythera. Previously identified as an astronomical calculating machine used to predict eclipses and to set the timing of the Olympic Games, it shows the ancient Greeks had a higher level of technology hundreds of years earlier than was previously accepted. In 2006 a research team from the Antikythera Mechanism Research Project published a paper proposing a radical new model of how the Mechanism worked. Using the latest X-ray and imaging technologies and 3D animations developed from the data, revealing its remarkable complexity, Don Unwin, master instrument maker, sets out to build a working model in bronze.