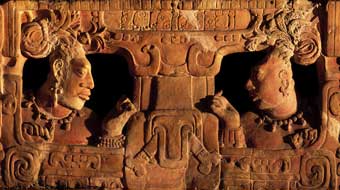 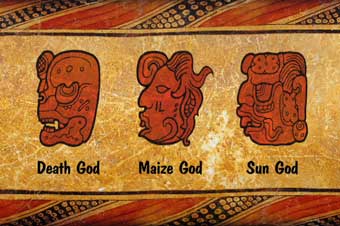 The complex and beautiful Maya hieroglyphic script was, until recently, the world’s last major un-deciphered writing system. Breaking the Maya Code is the story of the 200 year struggle, often hampered by misconceptions and rivalries, that has ultimately unlocked the secrets of one of mankind’s great civilizations and re-connected modern Maya with their extraordinary past. It’s an epic tale that leads from the jungles of Guatemala to the snows of Russia, from ancient Maya temples to the dusty libraries of Dresden and Madrid. The film is based on the book of the same title by Michael Coe, called by the NY Times “one of the great stories of twentieth century scientific discovery.”