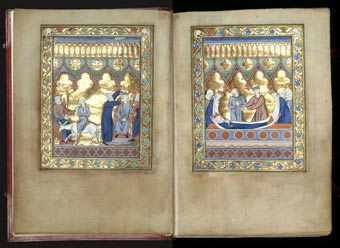 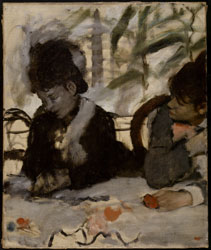 The Fitzwilliam Museum is part of Cambridge University and houses a world-class collection of art and antiquities. In this film we uncover the secrets of four of its most precious objects: Titian’s great, late masterpiece, Tarquin and Lucretia; the 3000-year old coffins of an Egyptian temple official; a rare 13th Century Gothic manuscript that once belonged to the sister of Louis IX of France; and the haunting impressionist masterpiece Two Women at a Café, by Degas. Still images courtesy of and copyrighted by the Fitzwilliam Museum, Cambridge University.