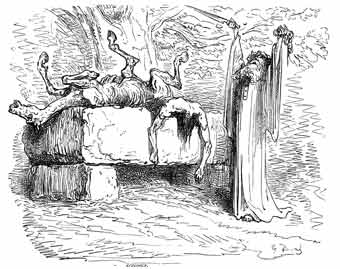 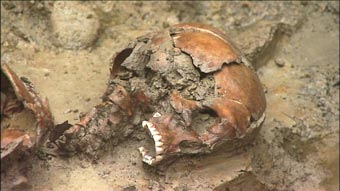 French-speaking Switzerland is the scene of an extraordinary discovery. On Mormont Hill, diggers have unearthed a huge Celtic sanctuary, the largest known to date. Two thousand years ago, the Helvetians dug hundreds of shafts in this isolated spot to deposit offerings to their gods: objects, animals, and fragments of human bodies. The discovery enables archaeologists to inquire into the religious practices of Swiss ancestors. Rituals, sacrifices and Druids: what do we know, or think we know, about the remarkable Celtic civilization? In an attempt to answer this question, this thriller-like film follows the excavations of the site and the archaeologists’ work step by step. Sudden new discoveries immerse us in a mysterious world transitional between the imaginative and the real.