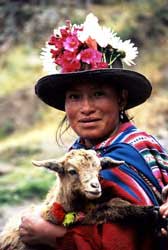 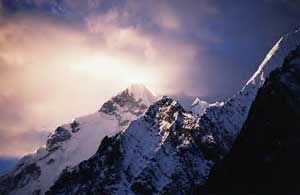 Based on anthropological research conducted over twenty years, this film documents the lives of the Quechua people who live in the shadow of Ausangate, a sacred peak in southeast Peru. Surrounded by the high Andean mountains and alpine lakes, these Quechua people exist in a harsh symbiosis with nature. Faced with the pressures of modernization, these people are increasingly confronted with choices about whether to move to the cities in search of jobs and education, or to continue a traditional lifestyle that has sustained them for centuries.