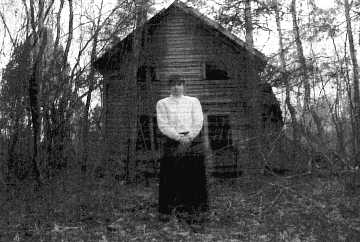 This is the personal exploration of the history and folklore of an abandoned farming community in the Piedmont of North Carolina. The area was alternately occupied and abandoned from the 1700s to the 1900s. This film features interviews with descendants of the original European-American inhabitants of the community, as well as historians.