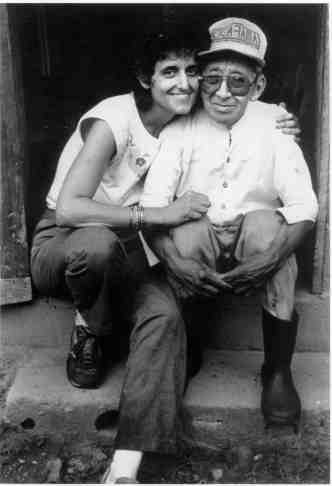 In her quest to explore the healing powers of plants, an American herbalist ventures into the rainforest of Belize where she befriends one of the last remaining Maya shamans, Don Elijo Panti. While learning his secrets during her apprenticeship, she unearths her life's work: to preserve this ancient knowledge and to bridge the gap between science and traditional healing wisdom. Funded by the National Cancer Institute in New York, Rosita Arvigo is in a race against time, scouring the tropical rainforests of Central America in search of cures for many deadly diseases before they are wiped out by deforestation.