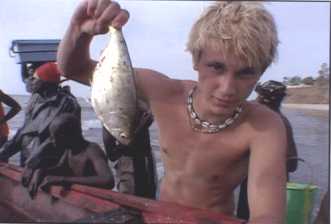 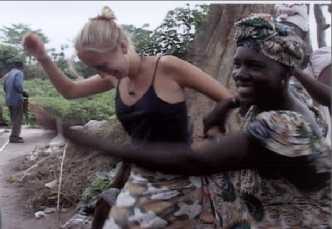 This film follows a group of American university students on a summer-long jaunt to study West African language and culture in Gambia. The result is a story about a group of American teenagers traveling outside of their comfort zones in search of adventure, knowledge, and self-discovery.