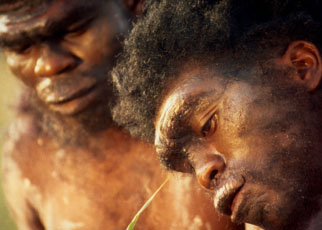 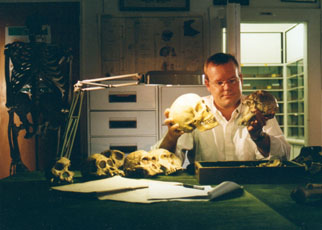 In this film, travel to Africa to witness humanity's first upright steps, visit the major find sites in Ethiopia, Malawi and South Africa and trace mankind's first struggles to survive. Discover how human beings became what they are and experience the conditions that ultimately led to human beings leaving their native continent. This is a feast for those who love special effects.