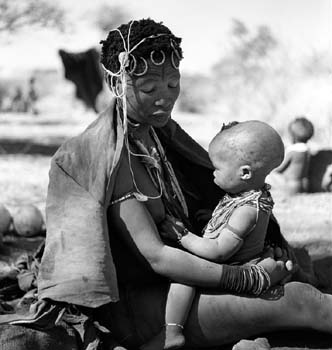 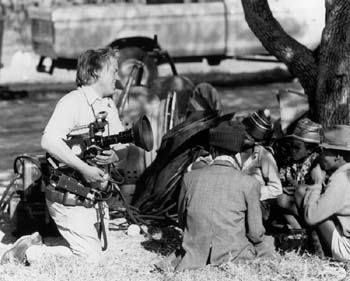 A Kalahari Family is the product of a ten-year collaborative effort involving film and media professionals as well as scholars in the fields of anthropology, history, archaeology and ethnographic film. Encapsulating over 50 years of Namibian history in visual imagery and first hand storytelling, the series represents a lifetime of research, documentation and personal engagement with the Ju/'hoansi (Bushmen) of Nyae Nyae. This series of films tell a story of struggle – against the myths and misconceptions held about Bushmen; against cultural values adapted to a way of life that is no longer possible; against powerful outside interest groups; and against nature itself. Part V of this series, titled Death by Myth, documents the shift in policy from farming to wildlife management and cultural tourism.