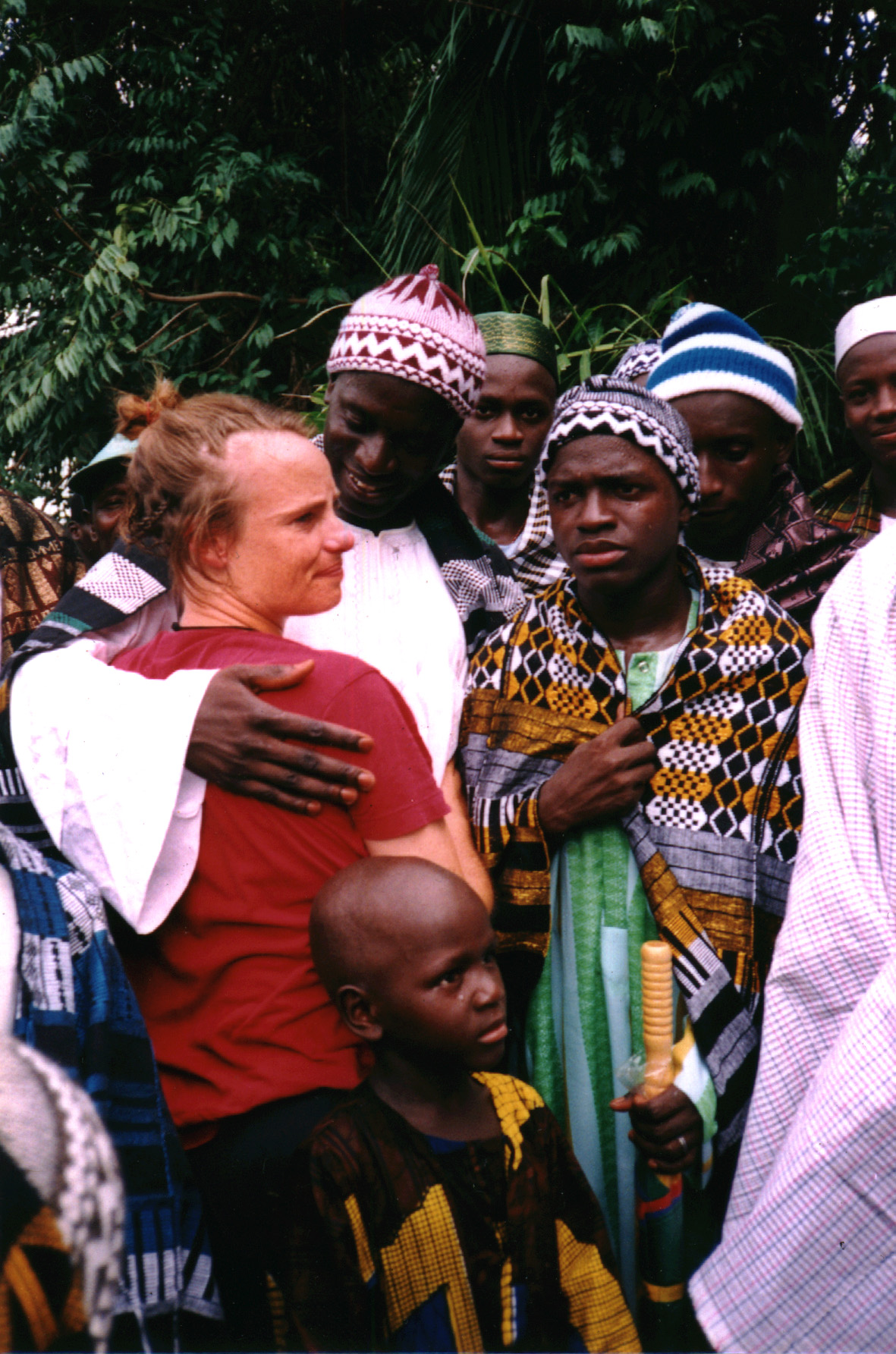 The American-born filmmaker and her Senegalese husband, Papis, leave the US to travel back to his birthplace where he must undergo the tribe's traditional initiation into manhood. All that is learned in the sacred forest must be kept secret, even from one's spouse.