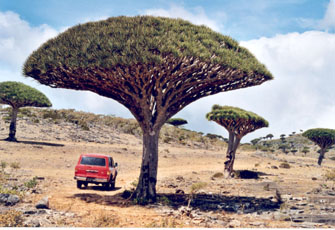 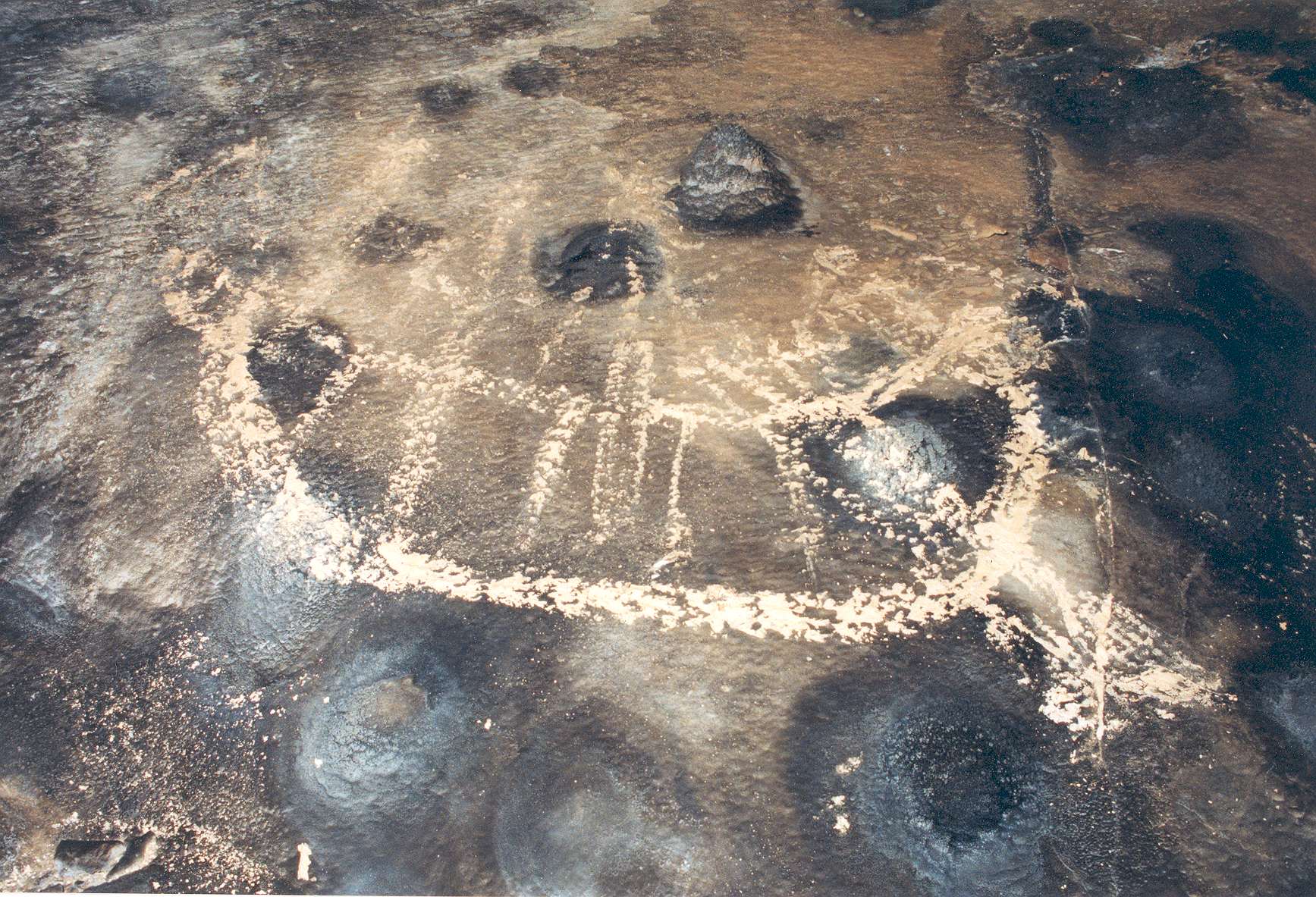 Not far from Somalia and belonging to Yemen, Socotra Island recently was opened to scientific research again after many years as the site of a Soviet naval base. An expedition in January 2002 made an amazing archaeological discovery in the depths of a sanctuary cave. More than one third of Socotra's fauna and flora is endemic and most of it remains unknown. The film unveils some geographical, historical and natural aspects of a mysterious Indian Ocean island that shelters many natural and cultural treasures.