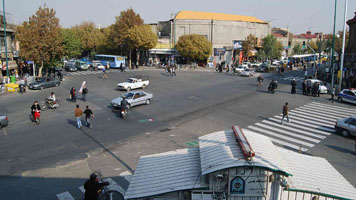 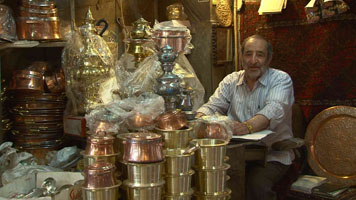 This film covers the origins and development of the Grand Bazaar of Tehran, comprising over 10 km in several main corridors, from its very beginning to the present.  It makes use of the descriptions of some of the first European visitors in examining how the Bazaar changed over time.  Dating at least to the medieval period, the Bazaar reflects the position of Tehran as key center of commerce over many centuries.  See in this documentary a study of the architecture, culture and history of Iranian bazaars as reflected in the Bazaar of Tehran.