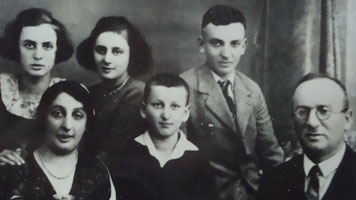 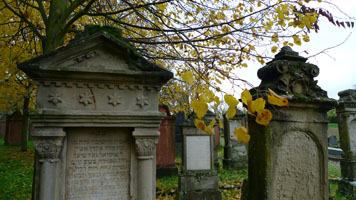 German retired teacher and historian Otmar Weber introduces us to a little known part of the German-French borderlands known as the Wasgau, where rural Jewish populations lived and thrived for 300 years until National Socialism drove them out in the 1930s. Through interviews and personal accounts, we discover who these German Jewish families were, what is left behind from their lives and where they went. The Jewish Cemetery is seen and told in the seldom visited hinterlands of an old Europe that has changed remarkably little.

A German version was screened at the Dahn City Hall in Dahn, Germany, November 9, 2014.