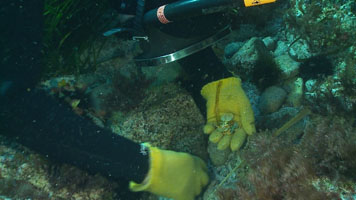 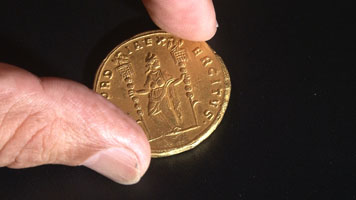 The Lost Gold of Corsica is the story of arguably the most important treasure ever found: hundreds of rare coins, a dish and even a statue weighing thirty-two kilograms—all made of solid gold. From the wreck of a Roman ship dated to the third century AD, these objects pass through obscure networks of corrupted numismatists and organized crime to the international market, where they fetch astronomical prices. Using user-generated archival footage, we follow the story through twenty years of cat-and-mouse among law enforcement, smuggler and scientist.