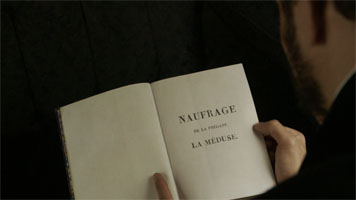 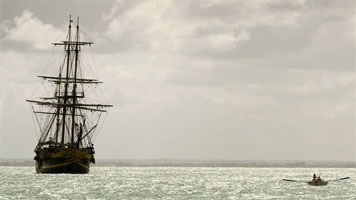 The Machine—that was the name given to the raft of the Medusa by those whose sorry task was to build and launch it at the height of the storm. One hundred forty-eight sailors and one woman, willingly or not, were heaped aboard this makeshift craft. Seven were to survive. Many people know Gericault's magnificent and frightening painting, but who knows the real story that lies behind it? Using a double investigation—one contemporary, carried out by a passionate historian, and one from the past, carried out by Gericault for the creation of his work—The Real Story of the Raft of the Medusa invites the viewer on a voyage to rediscover piece by piece this astonishing page in French colonial and maritime history. “The Raft of the Medusa” is not only a painting. On the eve of its 200th anniversary, it's time to shine the full light of understanding on it.