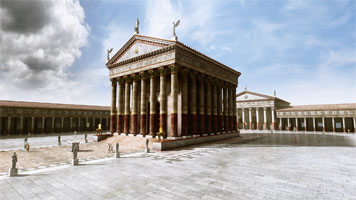 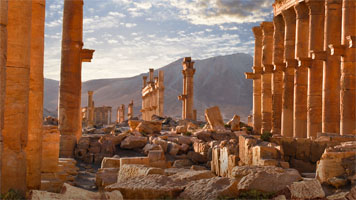 Rome served as the model for all the cities in its empire. City planners at the time used a standard model customized for the local setting. This documentary uses Tarraco, a medium-sized Roman city, to exemplify the fundamental factors were that affected how a new city was set up and how these decisions are reflected in the modern city built on top of it. Employing detailed and rigorous reconstructions of architecture and costume, the filmmakers reveal the ramparts, forums, the amphitheater, and the great Roman theater of Cartago Nova as living artifacts from a meticulously planned past.