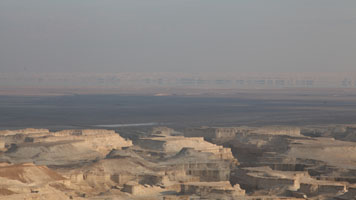 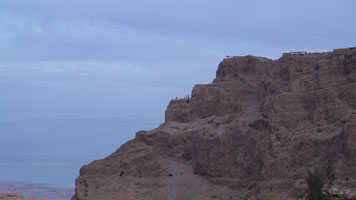 A band of rebels. An invisible army. A final stand. The siege of Masada is the Alamo of the ancient world. But did it really happen? Did 960 men, women and children really commit suicide rather than be made slaves of Rome? Join the Smithsonian Institution in an investigation into this inscrutable event that happened in our distant past. Using modern tools and cutting-edge technologies, we explore this 2000-year-old mystery to see the truth veiled by time—and it’s as compelling today as it has ever been!

Aired on the Smithsonian Channel, April 2015.