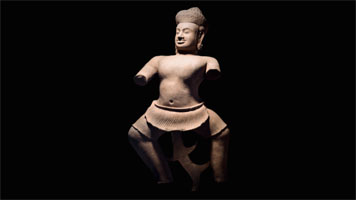 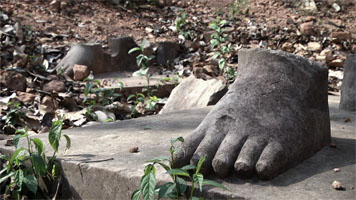 How does Cambodia's most famous temple statue end up in Sotheby's auction catalogue? This film tells the story of a spectacular case of art robbery and international intrigue. From the sun and rain in Southeast Asia to the murky backrooms of art smugglers, we follow the route of an iconic warrior sculpture looted from a Khmer temple to a posh auction house in New York. Stolen Warriors is about more than a missing statue: it is an investigative journey into the morally compromised world of the antiques trade.