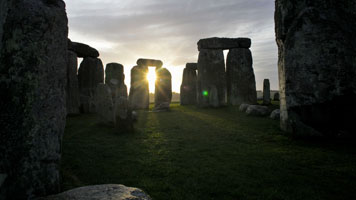 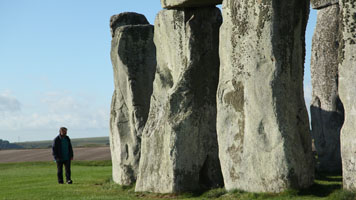 For centuries, Stonehenge has remained an enigma.  Now a team led by world-renowned archaeologist Professor Mike Parker Pearson has uncovered ancient bodies buried beneath Stonehenge.  In this film, Mike’s team analyzes 63 of these individuals and reveals that they were part of a community of elite, aristocratic families who were cremated 5000 years ago.  They have also discovered that feasting took place on a huge scale during mid-winter at Stonehenge.  By investigating the teeth of 80,000 animal remains found nearby, they have proved that these animals were slaughtered nine months after their spring birth to celebrate and worship the winter solstice.  These huge feasting celebrations attracted and unified people from all over Britain.