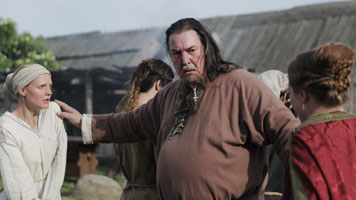 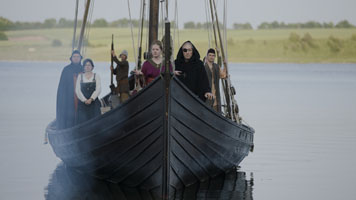 Jova lives as a servant in Denmark in the year 1064. One day she finds out that her father was a renowned warrior who set out to the east shortly after her birth and did not come back. From then on, Jova has only one thing on her mind: finding her father. She escapes from servitude, dresses up like a man and hires a ship that sails to the land of the Rus. The story of Jova leads us deep inside the fundamentally changing society of the Vikings. Christianity’s influence gains prominence through exposure to different cultures via trading. But Christianization and the emerging kingdoms are both blessing and curse: they herald the destruction of Viking culture.