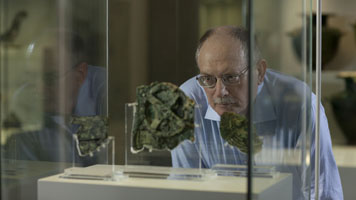 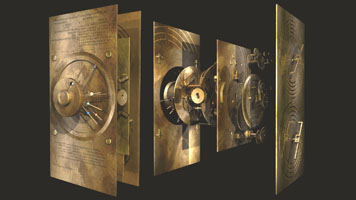 The Antikythera Mechanism is one of the most extraordinary discoveries from the ancient Greek world: a 2000-year-old astronomical calculating machine of great complexity. It is now split into many corroded bronze fragments. Despite more than a hundred years of research since its discovery in 1901 by Greek sponge divers, many of its deepest secrets remained hidden—until they were uncovered by a brilliant team of X-ray engineers, combined with a new team of research scientists. Now, for the first time, we can delve deeper into the meaning and function of this extraordinary artifact and start to understand what it really is.