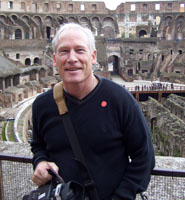 Dr. Pettigrew is an established consulting archaeologist in Eugene, Oregon, with 43 years of experience in western North America. His educational background includes a B.A. – Psychology) at Stanford University and an M.A. and Ph.D. – Anthropology) from the University of Oregon. Dr. Pettigrew has conducted extensive archaeological research, involving hundreds of projects, in the Pacific Northwest in both the academic – University of Oregon) and private sectors; has published numerous technical works – including solicited contributions to the Smithsonian Institution Handbook of North American Indians); is well versed in computer technology, mathematics, remote sensing, lithics analysis, and obsidian studies; has taught University classes; has been invited to many professional conferences; and is a peer reviewer for several professional journals and the National Science Foundation. He has served on film festival juries in France, Germany, Iran, and Italy and is experienced as a producer of cultural heritage films. He is the founder and Executive Director of ALI. He was the 2006 recipient of the Society for American Archaeology Award for Excellence in Public Education, symbolizing his recognition worldwide as a leader in public education about archaeology and cultural heritage. 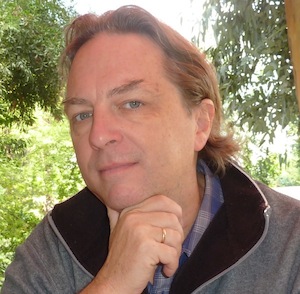 Hervey works for the Network Startup Resource Center – NSRC), based at the University of Oregon. The NSRC provides technical information, engineering assistance, training, equipment, and educational materials to network operators at research and education institutions and Internet Service Providers in emerging regions. Over the past few years, Hervey has done extensive organizing, coordinating and teaching in network workshops and tutorials covering topics such as network monitoring and management, Unix system administration, security best practices, DNSSEC, scalable network services, and campus network design. These workshops have been held in over 40 countries around the world and have been part of events such as APRICOT, APNIC, SANOG, AfNOG, PacNOG, WALC and multiple ccTLD trainings. Before joining the NSRC, Hervey graduated from the University of Oregon in Computer Science and Pomona College in Los Angeles, California, in History of Science. He has run and built help desks at Pomona College and the University of Oregon, was a Systems Engineer with Turbolinux, Inc., and worked with several non-profit organizations building their technical infrastructure.

John is an information security consultant holding Certified Information System Security Professional – CISSP), Certified Information System Auditor – CISA), CompTIA A+ and CompTIA Security+ certifications. He was previously financial adviser with Wedbush Morgan Securities, Inc., in Eugene and the founder and operator of Webfoot Software. He has a acquired a breadth of experience that includes schooling in India, Australia and the United States and serving as Advertising Sales Manager for an Oregon newspaper – Willamette Valley Observer) and Financial Consultant and Investment Executive for three major investment firms – Merrill Lynch, Smith Barney and Wedbush Morgan). John's work takes him on audit and assessment projects throughout the United States focusing on security at banks, credit unions, utilities, hospitals, and other regulated industries. 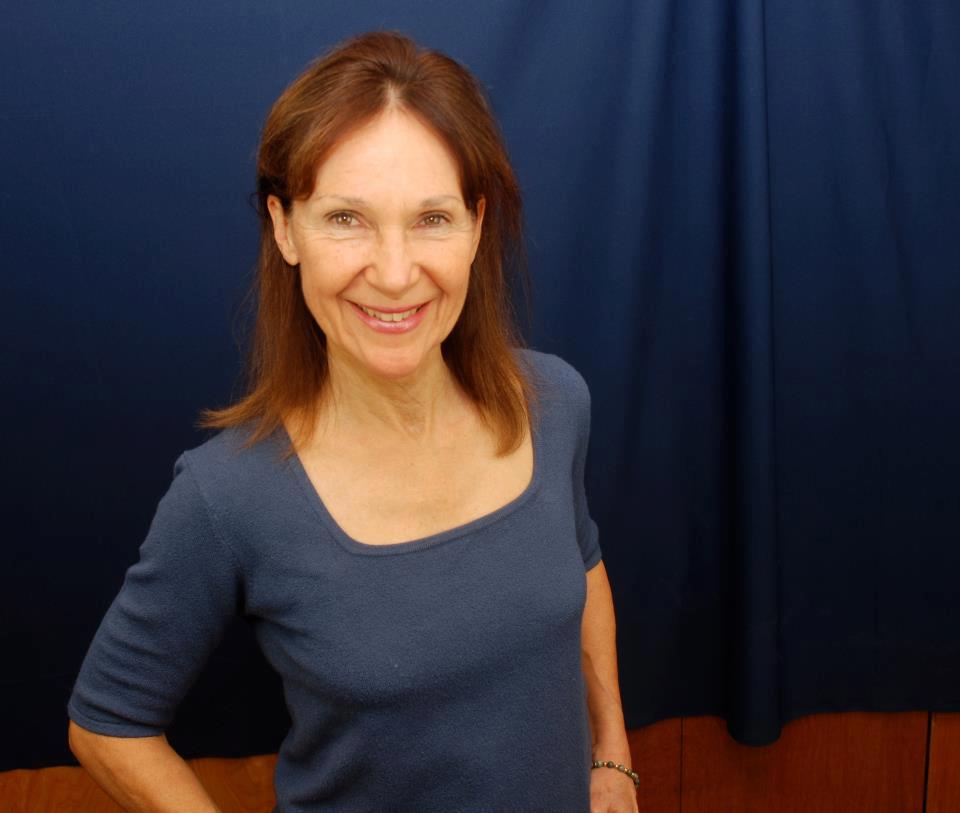 Cecilia, who resides in Eugene, Oregon, completed a Theatre degree from Northwestern University in 1969 and a Masters of Dance from the University of Oregon in 1977. She has worked as a choreographer, ballet dancer, dance teacher and dance studio owner and manager. After retirement in 2003, Cecilia's energy focused on participating in organizations that enrich people with new ideas and inspiring experiences. Before joining the ALI Board, she served on the Board of Directors for the Dance Theatre of Oregon and the Oregon Contemporary Theatre. Alongside her husband, Scott Forrest, she is part owner and long-time Board member for Forrest Technical Coatings, a Eugene-based manufacturer with extensive international clients. Her profound interest in history, mythology, world travel and cultural diversity make archaeology a logical next step from the dance world. She is the proud mother of three, one of whom is an archaeologist.

Esther, a resident of Yoncalla, Oregon, is a Native American storyteller and teacher and Chair of the Komemma Cultural Protection Association. Her Native American background is Coos and Kommema Kalapuya and she is an enrolled member of the Confederated Tribes of Siletz. Esther brings to ALI a strong background as a keeper and teacher of her indigenous Oregon cultures, which she shares widely through stories and crafts handed down from her ancestors. She has worked with the Oregon Folklife Council at the Oregon Historical Society, the Applegate House Arts and Education program in Yoncalla, and as a Board Member of the McKenzie River Gathering Foundation.