An Interview with Jessica Paladini

A leader of the effort to protect the Black Creek Site, a rare prehistoric site in New Jersey, from development shares her experience.

In Vernon Township, New Jersey, a rare prehistoric archaeological site lies within an area planned for recreational development. A small group of local activists, headed by Jessica Paladini and avocational archaeologist Rick Patterson, thus far has shielded the site from construction activities that would disturb it and damage its potential to yield information about thousands of years of human life in New Jersey. The Lenape Tribe of New Jersey has joined with them in the effort. In this interview, conducted on 30 April 2002, Jessica Paladini explains why she and others are working to protect the Black Creek Site for future generations. 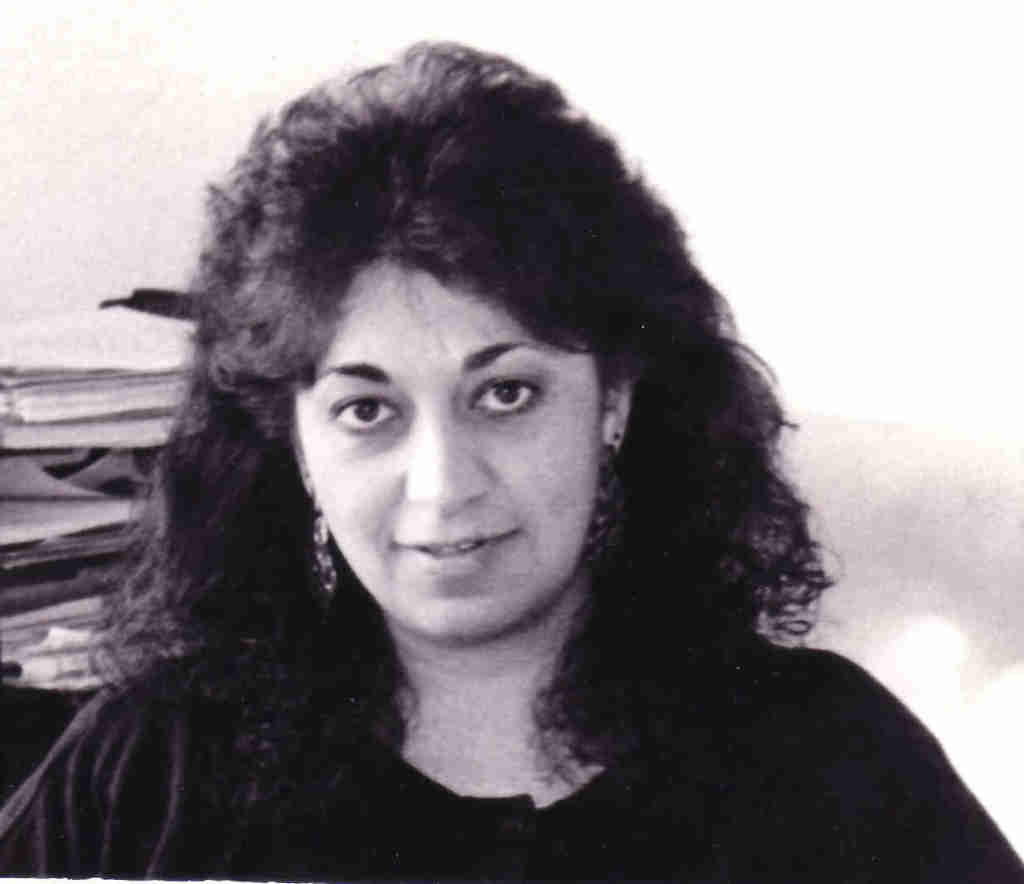 Jessica Paladini is full-time textbook editor and part-time adjunct college professor. In her work, she has written and edited numerous Native American texts. She holds a B.A. in English and an M.A. in English Literature. She is also the Editor for the Archaeological Society of New Jersey. A former photojournalist, Paladini has covered numerous municipal, state, and federal government agencies and has won awards for her literary work.

The Archaeological Society of New Jersey

Our Tribal History (The Nanticoke Lenni-Lenape)