An Interview with Dr. Bill Doleman

A contract archaeologist at the University of New Mexico describes his fieldwork, undertaken for the SCI FI Channel, exploring the purported 1947 crash site of an alien spacecraft at Roswell, New Mexico.

On 22 November 2002, the SCI FI Channel aired a two-hour documentary that depicted archaeologists investigating the purported 1947 crash site of an extraterrestrial spacecraft in New Mexico. Archaeological excavations were carried out by a University of New Mexico team headed by Dr. William Doleman and under contract with the SCI FI Channel. Although in this case the client (the SCI FI Channel) and the subject (extraterrestrial visitors) are both unusual, archaeology under contract is by far the most common form of archaeological work in the United States and in many parts of the world today. The shift in emphasis over the past three decades from purely research-oriented to contract archaeology has greatly expanded financial support for archaeological work, but has also highlighted issues about information-sharing and ethical standards. In this interview, recorded on 26 November 2002, Rick Pettigrew of TAC explores with Bill Doleman how this project came about, what his team found and how it has been portrayed, and how it illustrates the practice of contract archaeology today. 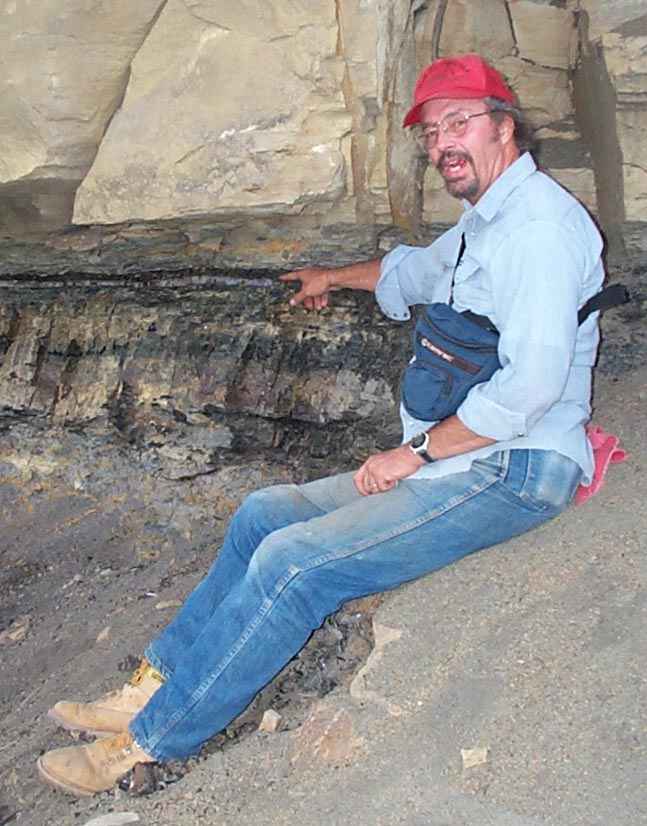 William H. Doleman (B.A., M.A., Ph.D.) was born in 1948 in La Paz, Bolivia, to Edgar and Dorothy Doleman. His father was a career officer in the US Army and young Bill lived in Hawaii, Germany, and several US states during his youth. Following graduation from St. Johns College in Santa Fe, NM, he worked as a bartender and restaurant manager for five years, but had thoughts of becoming a writer. While researching an article on excavations under the floor of a local museum for the Santa Fe New Mexican, he "fell into" a career as an archaeologist at the Museum of New Mexico, where he worked in cultural resource management until 1981. In 1977 he began graduate studies in archaeology at the University of New Mexico, and in 1981 he moved to Albuquerque to complete his M.A. in 1982. In the same year he began work as a Project Director for UNM's Office of Contract Archeology (OCA), where he has directed numerous cultural resource management projects, including archaeological survey, testing, and excavation projects throughout New Mexico. Bill and his wife today share a small house with their two dogs, a cat, and a four-foot iguana. In 1995 Dr. Doleman received his Ph.D. from UNM, with his dissertation based on a series of OCA projects. In 2000, he became a Principal Investigator for OCA. Dr. Doleman's research specialties include environmental analysis, prehistoric hunter-gatherers, the application of geological methods to archaeology, computer data base design, and statistical analysis.