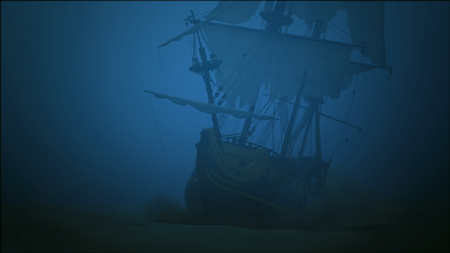 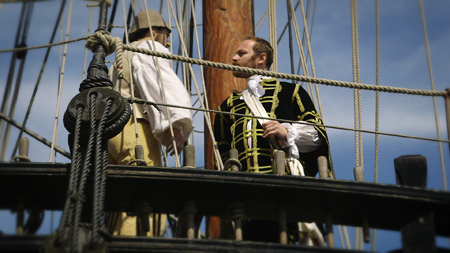 Experience in this film an exceptional archaeological investigation and a breathtaking dive into the heart of the wreck of La Lune, flagship of Louis XIV.  La Lune sank off Toulon in November 1664, when the ship returned from an expedition to the North African coast with nearly a thousand men on board, ordinary seamen and men of high noble lineage.  But under pressure from the Sun King and his entourage, who intended to hide the tragedy, La Lune was quickly forgotten.  Until now.  Nearly twenty years after its discovery, technological innovations finally allow the exploration of the ship.  Michel L'Hotu, director of underwater archaeological research at the Ministry of Culture and Communication, leads the exploration of this unique wreck.  The documentary takes viewers on a double adventure: a historical epic set at the beginning of the reign of Louis XIV and an archaeological exploration.